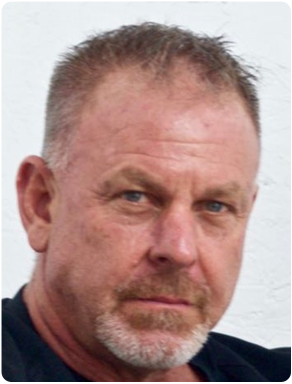 John is a world-renowned self defense specialist, private security professional, motivational speaker / instructor who honed his skills as a member of the United States Air Force, a Police Officer, and a martial artist for thirty years.

During his Air Force career, he earned the title of Combat Arms Training Instructor, acquiring the expertise and proficiency in several weapons systems that he has maintained throughout his career. As a Police Officer, he continued to develop his expertise with weapons and defensive tactics, serving his agency as an instructor in both disciplines. During his sixteen years as a SWAT operator, John conducted well over one thousand SWAT operations, as both a member of the assault team and an observer / sniper. John’s leadership skills were recognized by his appointment as a Field Training Officer and his promotion to the supervisory rank of Sergeant. 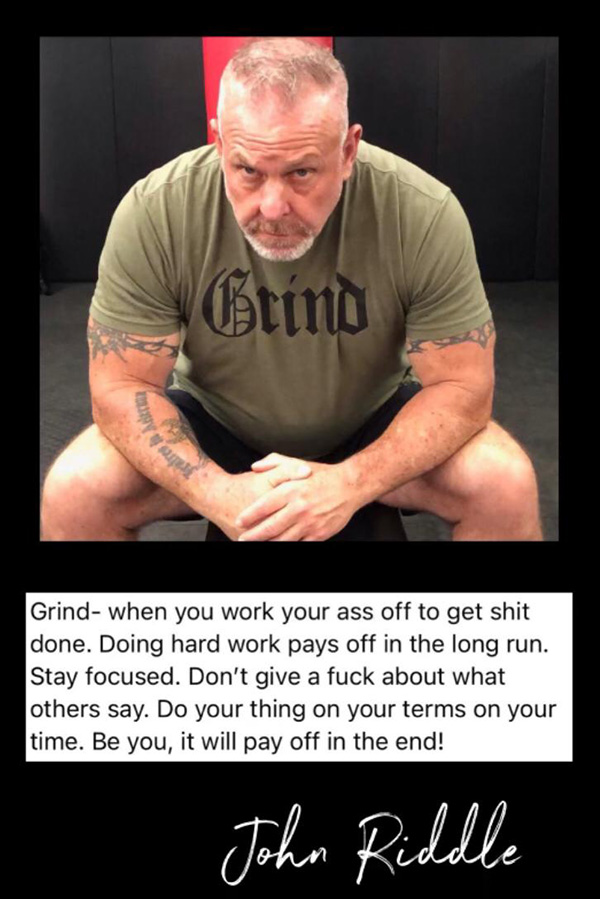 As a martial artist, John has excelled, both as a student and instructor. John has been trained by some of the finest fighters in the world, to include Terry Giles, Moni Aizik, Nir Maman, Bill “Superfoot” Wallace, Wald Bloise, Marcus Aurelio, Paul Vunak, Harinder Singh Sabharwal, and Kelly McCann. John has been asked to train personnel from numerous law enforcement agencies, both domestic and international. Recognized as a Grandmaster in Combatives by the World Head of Family Sokeship, he now shares the skills and knowledge that he has acquired at the Riddle Defense training facility in Boca Raton, Florida where he teaches his own hybrid system of self defense.

From the beginning, John’s ability as an instructor / presenter has been acknowledged and utilized by the agencies that he has served. Now, in the private sector, both individuals and organizations continue to benefit from his ability to teach and motivate.

For students interested in firearms training, John offers courses for all levels of shooter, from general marksmanship and safety, through advanced combat and defensive applications. John is certified as both a rifle and pistol instructor, as well as in the use of Simunitions, a marking cartridge that is deployed from real, specially adapted, weapons to provide the maximum in realism and training effectiveness.

John’s experience as a martial artist and law enforcement officer and his contacts in the law enforcement community, both domestic and international, make him a sought after private security professional, whether for executive protection or the personal/physical security needs of both individuals and organizations.

John is a seasoned instructor / speaker who can provide your organization with targeted motivational and team-team building presentations, as well substantive instruction in self defense and firearms.

During his career, John served as a Patrol Supervisor, Field Training Officer, SWAT Operator who conducted in excess of one thousand operations, the Department’s Lead Defensive Tactics Instructor, and Firearms Instructor. He has extensive experience in all aspects of police operations and investigations to include narcotics interdiction and tactical patrol. 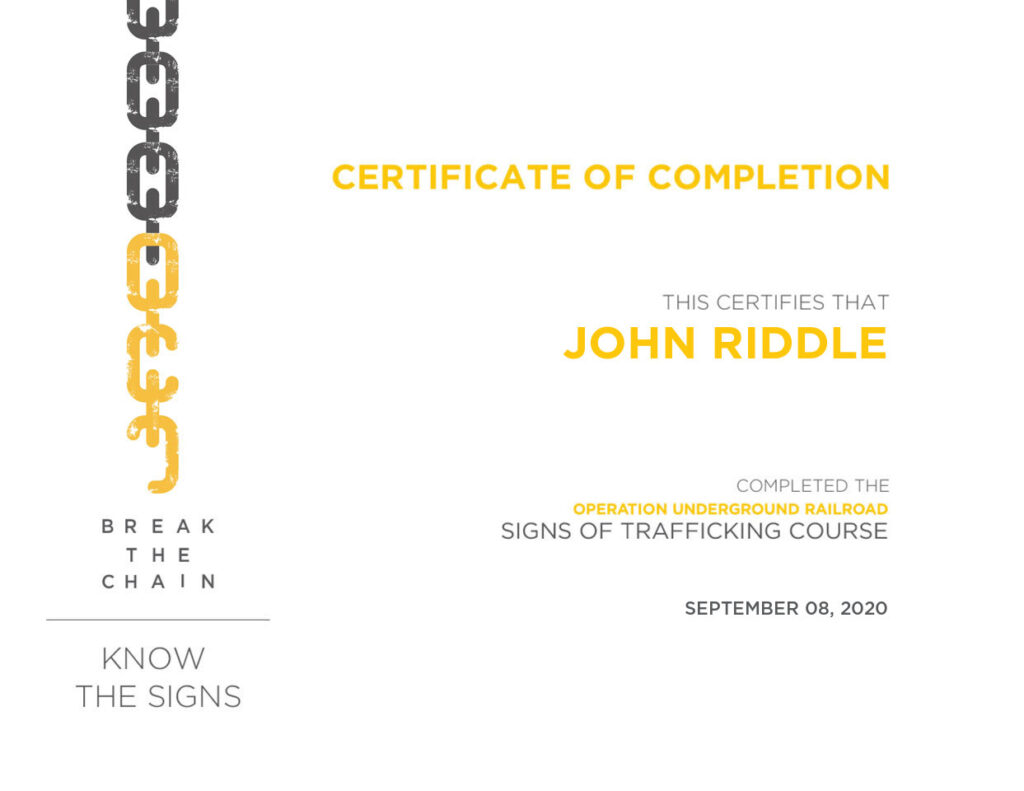